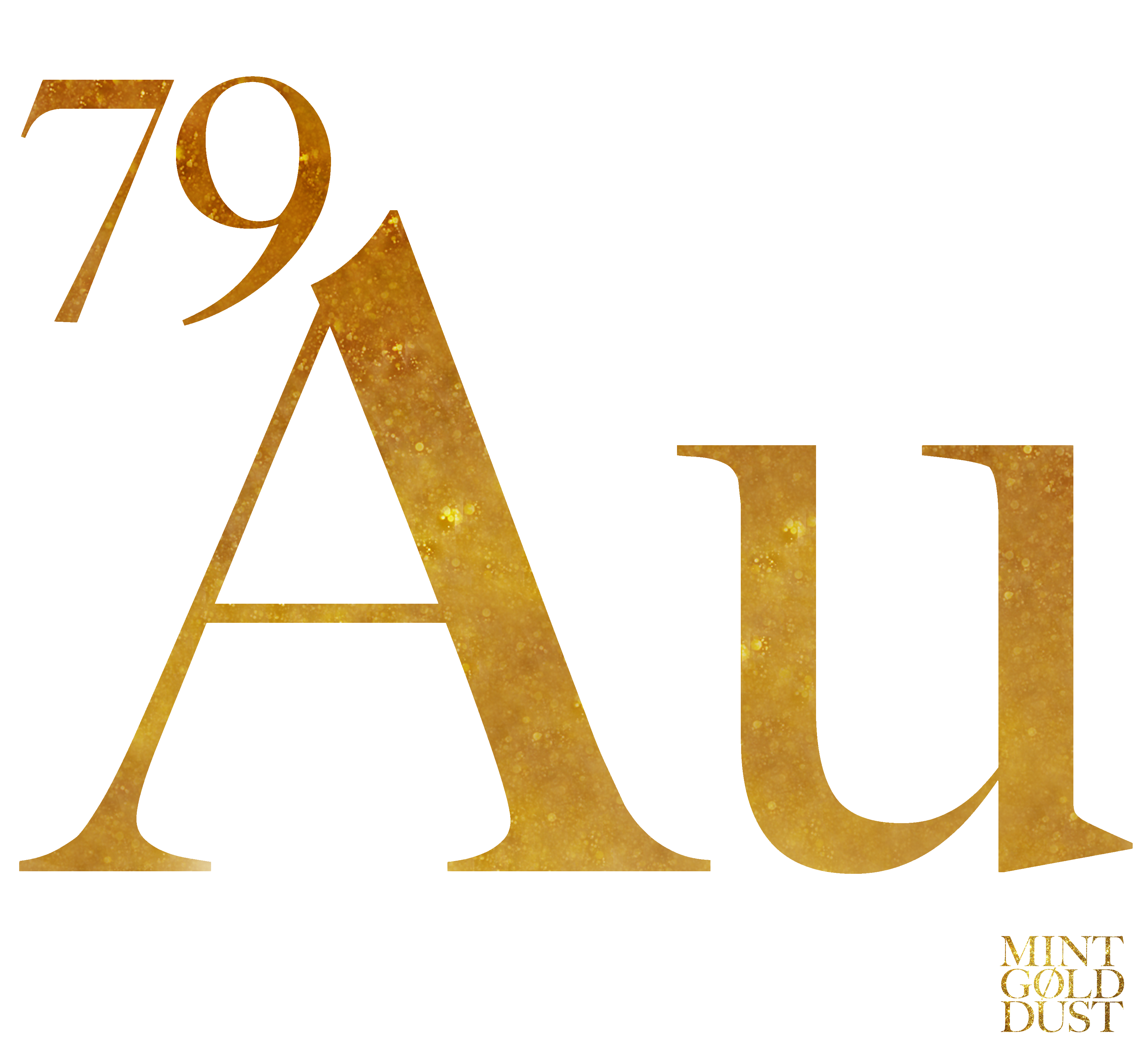 FEATURED ARTWORKS OF THE WEEK

ARTICLES OF THE WEEK

Rebecca Fiaschi, otherwise known as Le visionnaire sur la lune, is a digital and NFT artist based in Tuscany. After graduating from Design Campus, the architecture department at UNIFI, she began creating her metawomen, a project that aims to bring diversity and inclusiveness to our new digital realities.

Tell us about the collection you are presenting with Mint Gold Dust.

The collection that I present with Mint Gold Dust is Made in abyss. This selection of works represents my first transaction of moods in real creatures. In this case, in Made in abyss I tried to personify the feeling of when you can’t take it anymore, when you get stuck and can’t find solutions to get out of it – almost as if you were drowning and could not do anything to avoid it.

I imagined a creature devoid of colors except in her gaze, as if she were looking inside you. The body is white, aseptic, and the details are composed of soap bubbles, almost as if they were something ethereal and not lasting, something changeable. All this placed on a completely black background, as if to represent the depths of the abyss.

What’s the inspiration behind your work?

I’m inspired by shape and feminine curves. I see myself as the storyteller behind my stories. They generally focus entirely on the figure and not on the space that surrounds them, so as to bring out particular emotions given by the poses or their expressions. I started by creating hyper-realistic characters to approach texture mapping and sculpture, then moving to characters that recall something deeper.

I believe that each of us is made up of infinite “masks” or facets. The concept is the basis of Pirandello’s theory where masks represent the shattering of the ego into multiple identities and an adaptation of the individual based on the context and social situation in which we found ourselves. I believe that my works represent various facets of myself or various moments in my life.

Ok, this is not a simple question!

This year I would like to try two approaches. The first is to pursue the path of the meta-human trying to integrate more abstract elements. The second focuses on the creation of NFT objects that are 3D printed and customized according to the buyer’s choices. It would also be a one-of-a-kind work, created specifically for the buyer.

BACK TO BASICS: SETTING UP A PORTIS WALLET

This week on the Back to Basics series, we are walking through creating a new wallet with Portis and connecting it with Mint Gold Dust from your desktop.

Portis is a Blockchain wallet that can be used from any browser to buy, sell, and spend crypto. It offers a user-friendly interface without having to download any extra apps or plugins while allowing you to purchase crypto using a debit or credit card.

Sean Sullivan is a photographer, art director and curator.  He started the blog, THE IMPOSSIBLE COOL in 2006 and has seen the way the internet connects with digital photography change and morph over the years.

He gives his thoughts on the Mint Gold Dust podcast regarding NFT Photography, and how he sees it both as an archival tool as well as a new platform to connect directly with collectors.

Catch up on last week’s edition of 79Au where we discuss Mint Gold Dust’s origin story, revisit our favorite podcast from 2021, and more.